Winston Peters served legal papers regarding the leak of information about his superannuation payments.

In each case, the application seeks to discover the same basic information: the identity of the person or persons responsible for disclosing during the election campaign details of Peters’ national superannuation overpayment.

Peters is arguing that he had an expectation of privacy in respect of information about his superannuation entitlement and that this privacy was breached when information about the overpayment was leaked to the media. 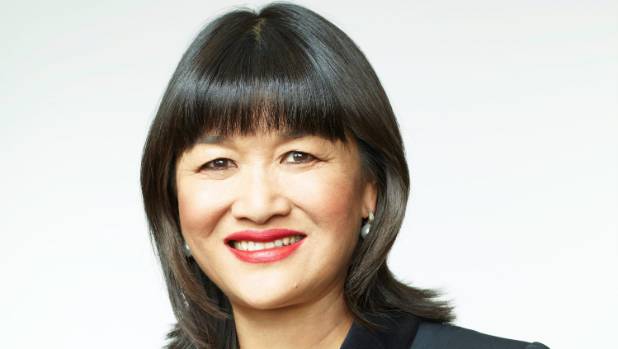 READ MORE: Winston Peters looks to sue over pension leak
​
At common law, breaching privacy can result in an award of damages if the court agrees that disclosure of private facts is highly offensive to a hypothetical objective reasonable person. I argued Hosking v Runting where the Court of Appeal made this finding of law.

However, before he can issue his proceeding for damages, Peters has to address a problem. He does not know who to sue because the identity of the person or persons responsible for the leak is currently unknown. He can say with reasonable certainty who had access to the information and who first reported it in the media, but not who actually disclosed it.

The High Court Rules provide a mechanism expressly designed to deal with Peters’ problem: the right to apply for pre-commencement discovery.  Under Rule 8.20, any person intending to issue proceedings in the High Court can apply for pre-commencement discovery if it is impossible or impracticable to formulate the claim without access to documents (which must be specified in the application), and there are grounds to believe that the person served with the application has the documents in his or her possession.

The Rule strikes a balance between the right of intending plaintiffs to have access to justice through the courts to enforce their legal rights, and the right of others to maintain possession, control and confidentiality of their documents.  Unless the documents in question are provided voluntarily, the court will have to decide whether to grant Mr Peters’ application, and on what terms.

The court will need to decide whether the orders sought are wider than necessary to allow Peters to formulate his claim, and whether there are in fact sufficient grounds to suspect that each of the respondents served with the application actually has possession of the documents in question. The journalists are also likely to claim privilege under section 68 of the Evidence Act 2006, which allows them to withhold information that might disclose the identity of an informant.

That privilege is limited and can be overruled by the court if it considers it would be in the public interest to do so, and the court has exercised that power in the past to require journalists to disclose the identity of informants who had committed serious criminal offences.

However, the court may be less inclined to do so in a private damages claim, particularly as it raises questions about freedom of expression under section 14 of the New Zealand Bill of Rights Act 1990.

Women essentially working for free for the rest of the year

Chen Palmer's GPS (Government Positioning System): Who's Who in Wellington