Bus companies are worried a new Ministry of Education plan for tendering school bus routes will annihilate medium-sized firms, particularly in the regions. 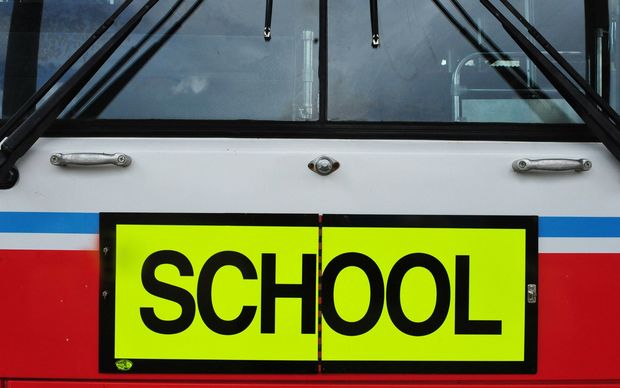 It has been 12 years since companies got to compete for about $1.5 billion in school bus service contracts.

Individual bus companies declined to speak about the new tender system to RNZ on record, fearing it could harm their chances of getting a contract with the ministry.

But Bus and Coach Association chief executive Pim Borren was not holding back.

“[It’s] a cock-up actually, it’s just been a phenomenal cock-up.”

The new tendering system is broken into two rounds – the first for small firms is already open, with larger firms to make their bids later in the year.

He said the new system was created without industry input and there were a lot of problems with it.

“It just doesn’t make sense, I mean who does two tenders for one set of bus routes. It is like having two auctions for one painting.”

He said it also restricted the number of school runs a company could bid for in the first round, and successful bidders were barred from having a tilt at the second.

Dr Borren said that broke the government’s own procurement rules requiring an even playing field for bidders.

He said medium-sized businesses could not survive on the small number of runs they would be allowed in the first round, but the number of routes they would need to bid for to win a contract would be beyond their capacity.

“Firstly I believe that is illegal … but even if it is legal it is not moral.”

Dr Borren said the new process would wipe out the mid-sized operators, particularly in the regions.

“The medium-sized operators are often quite large employers in a region, they might have 30 bus drivers working for them and other administrative staff, they’ll own 30 buses – which is a significant capital investment.

“It becomes extraordinarily difficult for those companies to see some way of getting through this two-tender process.”

The Bus and Coach Association asked the high court for an injunction to stop the new tender process, but failed, though the judge criticised the ministry for repeatedly promising to consult with the industry but failing to do so.

Dr Borren said the ministry needed to bin the tender system and start again – this time with input from the industry.

“We met with the minister and they gave us strong [assurances] that there would be things in the tender document to protect drivers’ terms and conditions and try to encourage living wages in the bus sector and good health and safety.

“And none of these things exist [in the tendering documents] at all.”

He said the new contracts would actually make things worse for drivers.

“The tendering documents are likely to drive down conditions [for drivers] even further, which is the exact opposite of what Labour has been telling everyone that they are going to protect.”

The Ministry of Education said the process was designed with small regional suppliers in mind, and while it did not anticipate net job losses, some suppliers could miss out on contracts.

It said it would award contracts based on quality, price and economic, cultural, environmental and social benefits.

The new service contracts will run for 12 years and begin at the start of the 2022 school year.